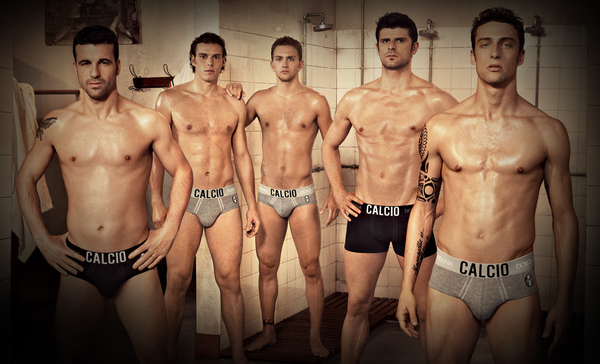 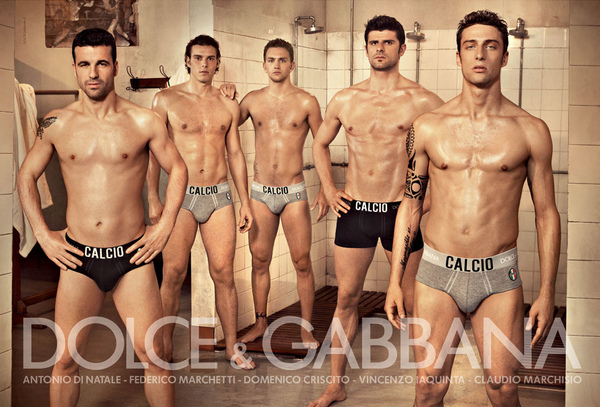 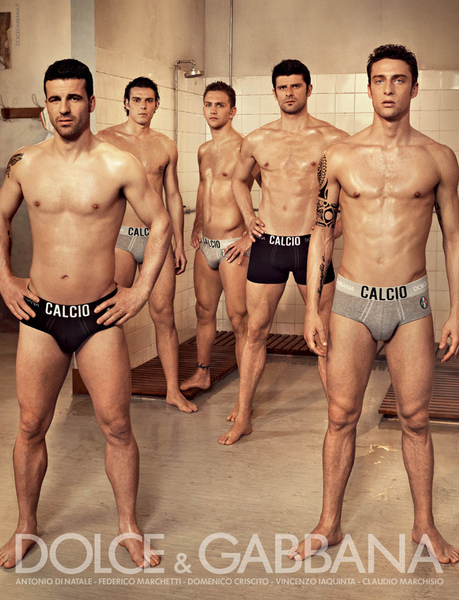 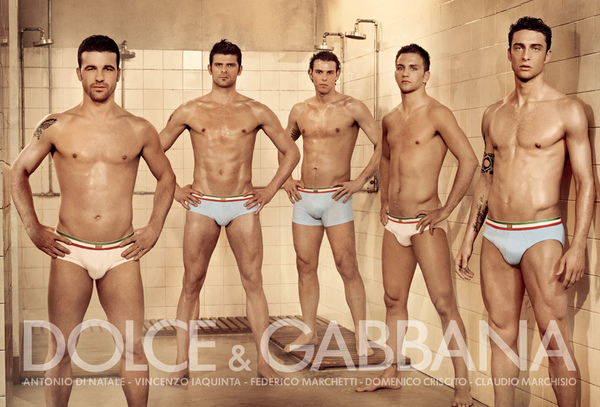 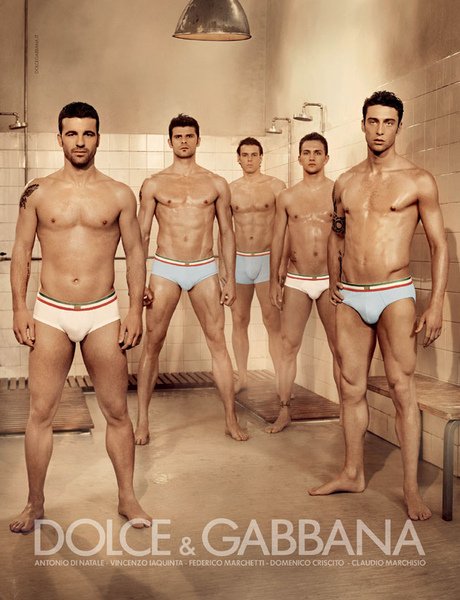 Antonio Di Natale is a forward player for Udinese football team. In 2009/2010 he became the top goal scorer ever in the team's history. He first wore the National team shirt at the age of 25 on November 20th 2002. On November 18th 2009, in occasion of his 30th game with the team, he wore the captain's band with the National team for the first time in the friendly match Italy- Sweden (1-0).

Vincenzo Iaquinta played his first match with the National team in March 2005. He scored his first goal for the team in the game against Ghana during the 2006 World Cup, which Italy went on to win. Since 2007 he is a forward player for Juventus football club.

Claudio Marchisio grew up in the youth black and white team and currently plays midfield for Juventus football club. At the young age of 24 he had already worn the captain's band for the black and white team during the Juventus- Fulham game of the Europa League this past March 11th (3-1). He made his debut with the National team August 12th 2009 at the age of 23 in the friendly match Switzerland-Italy (0-0).

Federico Marchetti was nominated best goal keeper for the 2008/2009 season on October 22nd 2009. Currently he defends Cagliari's goal and he is the second goal keeper for the National team with which he made his debut at the age of 26 on June 6th 2009 in the game Italy- Northern Ireland (3-0).

Domenico Criscito is a midfielder/defender for Genoa cfc with which he has played over 100 games. He has played in all the youth National teams and on August 12th 2009, at the young age of 22, he made his debut with the premier National team in the friendly match Switzerland-Italy. 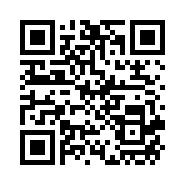